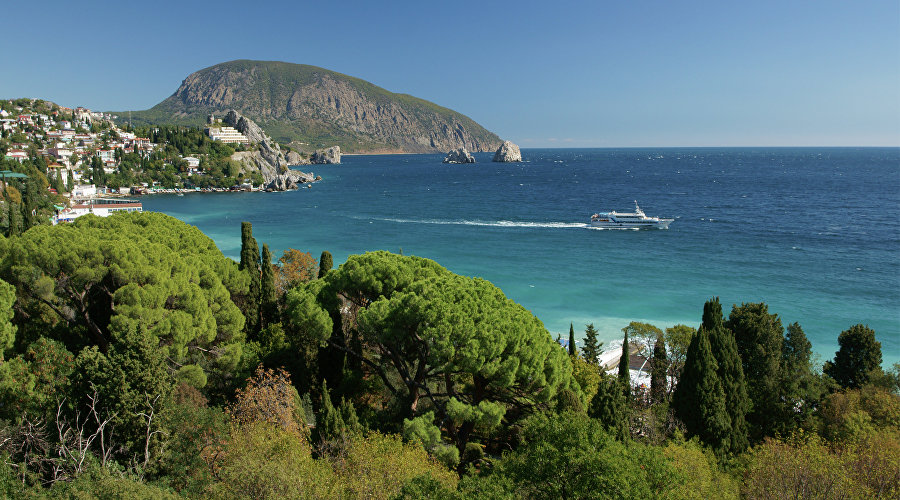 While visiting other countries was suspended due to the coronavirus pandemic, Russians began to choose real estate in the Krasnodar Territory and the Crimea as an object for investment.
With the lifting of domestic travel restrictions related to the coronavirus pandemic, it became obvious how much Russians missed the sea. Social networks and media in the second half of June repeatedly circled footage of queues for registration in hotels and boarding houses in Sochi. Analysts polled by Forbes confirm that both the number of home buyers and prices for apartments and houses in the Kuban and Crimea have only grown in recent months.
In the second quarter of 2020, compared to the same quarter of 2019, the demand for buying real estate in the Krasnodar Territory and Crimea increased by 6% and 11%, respectively. Also, visitors viewed ads for the sale of real estate in the Kuban by 47% more often than in June last year, in the Crimea-by 78%.
The average cost of one square meter in new housing in the Krasnodar Territory is 58,000 rubles, on the peninsula — 78,500. The cost per square meter in a new building in Yalta surpassed even the Sochi figures. A square meter in Sochi in June 2020 costs 111,500 rubles - more than the average for the Moscow region. In Yalta - 116,500 rubles.
What kind of property do buyers prefer? The most popular in both southern regions are one-and two-bedroom apartments. In the Krasnodar Region, the demand for studios is also growing rapidly — their popularity has increased five times in a year. A small studio can be bought by a Muscovite with a low income, for example, a specialist of a Western company. Given the growth of the daily rental market, such a studio is a good object for investment.
More and more Russians are refusing to buy foreign real estate, the main reason, of course, is the depreciation of the ruble, and at the same time the growth of not only the value of foreign assets, but also the cost of their year-round maintenance. Probably, many people will think about alternative options - an apartment on the sea in Russian resorts, including as an investment, and this is what we can offer you, follow the link and decide:
https://www.landmarkre.ru/ru/catalog/23089